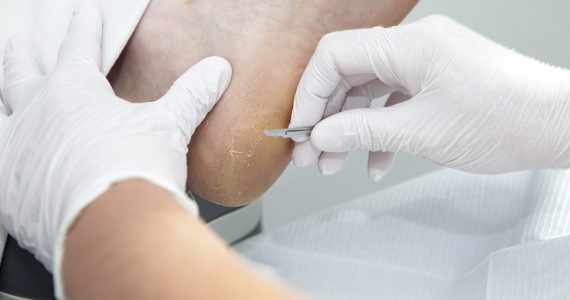 Hyperkeratosis is an alteration of the skin and consists of a thickening of the outermost layer of the epidermis which is subject to a build-up of epithelial cells or keratinocytes. Keratinocytes form on the basal layer of the epidermis and are expelled from the surface of the skin once their 40-day cycle ends by means of a process of desquamation or skin peeling, by now without their nucleus and full of keratin.

When the skin is inflamed the creation/expulsion balance of epithelial cells is upset, in other words more keratinocytes are generated than those disposed of, until eventually this build up or thickening of the skin takes place which is called hyperkeratosis.

What are the forms and symptoms of hyperkeratosis?

What are the causes of hyperkeratosis?

The most common causes of hyperkeratosis are:

Hyperkeratosis and dryness of the skin of the feet are usually secondary to a number of endogenous (aging, metabolic illnesses) and/or exogenous (mechanical, chemical, physical) stresses to which such a complex organ as the foot has to continually adapt.

When persistent, these stresses become negative factors responsible for pathological hyperactivation of the mast cell (the immune cell found in skin tissue).

The immune response elicited by the mast cell gives rise to an inflammation process, typically with pain and local burning, where an excessive number of biological growth factors (EGF, FGF) responsible for the irregular growth of the skin structure cells are released: the keratinocytes; this makes the tissue prone to hyperkeratosis (calluses, corns, verrucas) especially in individuals considered fragile such as the elderly.

The first-line treatment of hyperkeratosis consists of:

The presence of Adelmidrol (ALIAmide) in specific gel preparations makes it possible to control the hyperactivity of the epidermal mast cell, effectively controlling the inflammation and the proliferative disorder of keratinocytes.
It would also be important to treat the hyperkeratotic tissue with Urea (in suitable concentrations -20/40%-), a substance capable of inhibiting the build-up of low vitality keratinocyte cells and therefore hardening of the skin (keratolytic action). 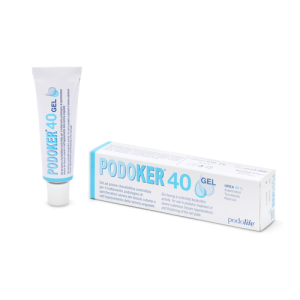 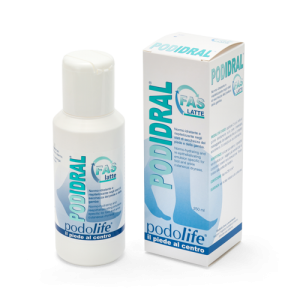 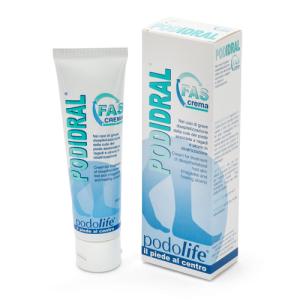 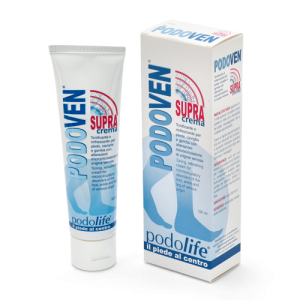 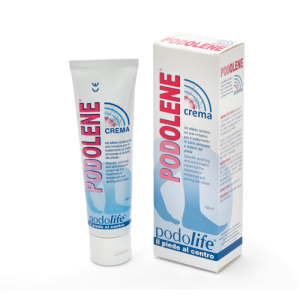 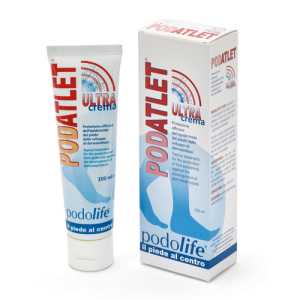 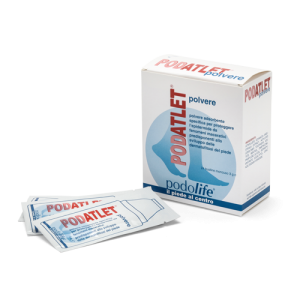 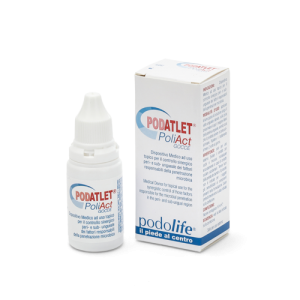 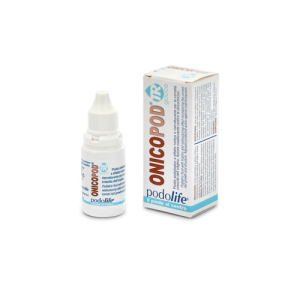 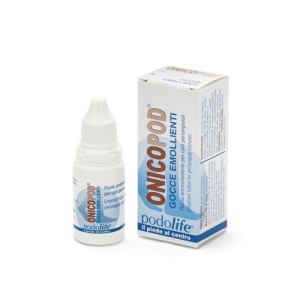 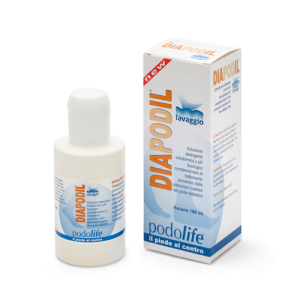 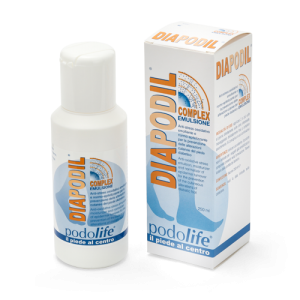 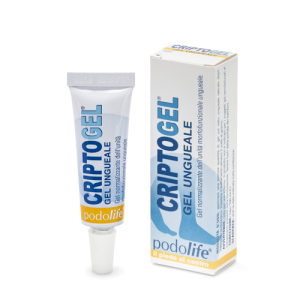 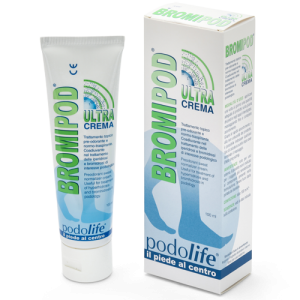 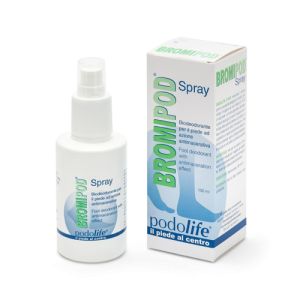 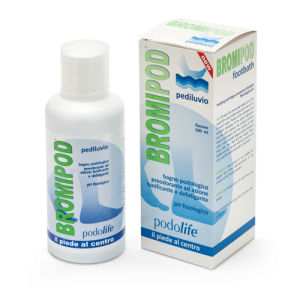