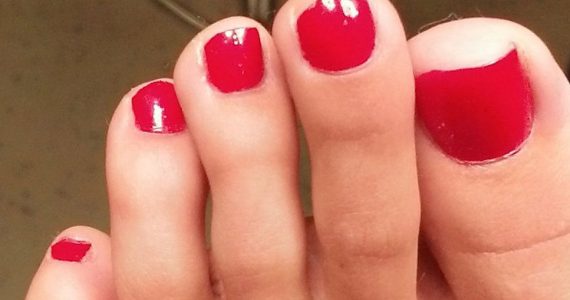 The 5th finger varus is a forefoot deformity characterized by the hyperextension of the metatarsophalangeal joint at the 5th finger of the foot, with an inward deviation. In fact, the 5th foot finger is bent to the other fingers, and its lateral margin shows an annoying swelling hindering walking, wearing shoes or even a simple stroll.
Many different causes involve both skin and bones:

In case of a 5° varus, the following symptoms are visible:

Foot abnormalities can be managed with a conservative therapy or might require a traditional minimal invasive surgery.
Conservative treatment (corrective bandages, physical therapies or physiotherapy) and/or the use of protective silicone orthoses represent the first-line approach. If the 5° varus finger is under estimated and not adequately treated by a Specialist, it results necessary a surgical correction that might be effected with the minimally invasive percutaneous technique.