Pathologies of the big toe

The most common pathologies that can affect the big toe are:

What is Hallux valgus?

Hallux valgus is a deformity that affects the big toe and manifests itself in the form of an inward deviation of the metatarsal bone that leaves it at an abnormal angle.

What are the symptoms Hallux valgus?

The main symptoms of Hallux valgus are: inflammation, pain, redness and swelling in the 1st metatarsal head

In the long term the symptoms can develop into other foot pathologies, including among the most common:

Seeking the help of a Specialist Podiatrist is essential in these cases as this could prevent the pathology from getting worse in the above examples or from developing into a real postural deficit that could lead to problems in other joints (ankle, knee, hip, spine).

What are the causes of Hallux valgus?

Causes of the onset of the pathology can be:

The last two of these provide a partial explanation of why this illness is found more commonly among women than men.

The first line therapeutic approach to Hallux valgus is aimed at preventing the progression of the pathology: further deformation of the 1st metatarsal.

There are conservative treatments that in some case can avoid the need for surgical treatment, these consist of:

If the deformity and symptoms become worse, surgical treatment will become inevitable.

What is Hallux rigidus?

Hallux rigidus is the result of primary or secondary arthrosis of the metatarsophalangeal joint, with gradual destruction of the joint cartilage.

This pathology is very debilitating because the big toe plays a fundamental role in all foot movements and the condition is very often confused by patients with Hallux valgus.

What are the symptoms of Hallux rigidus?

The initial symptoms include:

In the more advanced stages:

This pathology affects around 2% of the population between the ages of 30 and 60 years old, and is found more frequently in men.

What are the causes of Hallux rigidus?

The main causes of hallux rigidus are:

The treatment of hallux rigidus is aimed at reducing the local inflammation and preventing intra-articular degeneration.

For less severe cases a combination of the following is sufficient:

Patients with advanced stage hallux rigidus characterised by joint pain and reduced mobility can correct the condition with surgical treatment. 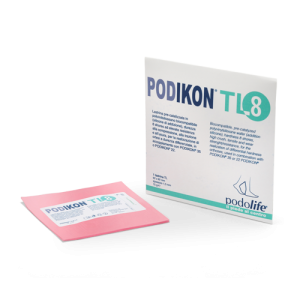 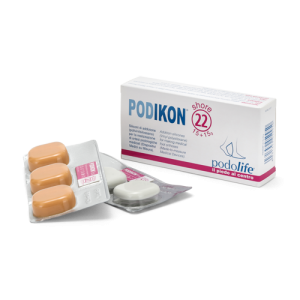